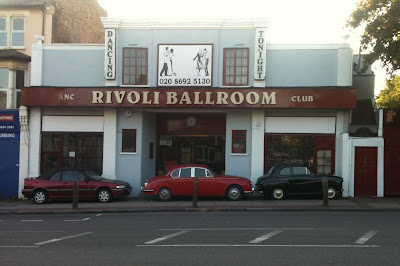 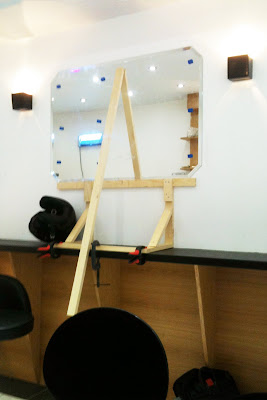 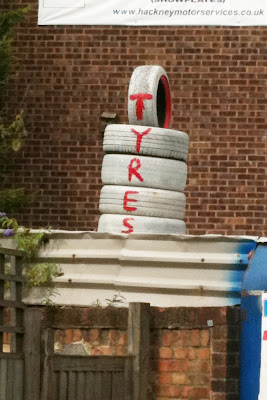 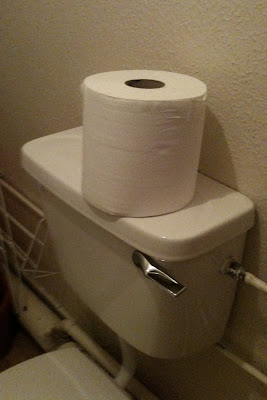 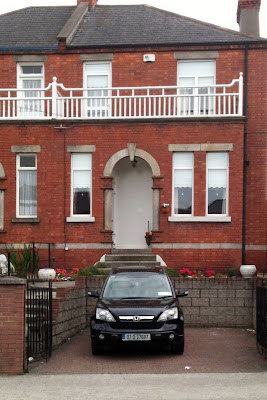 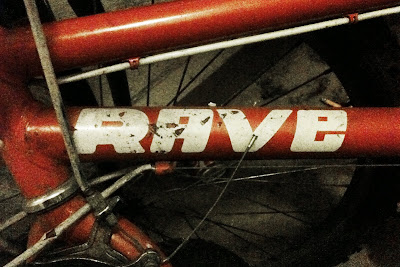 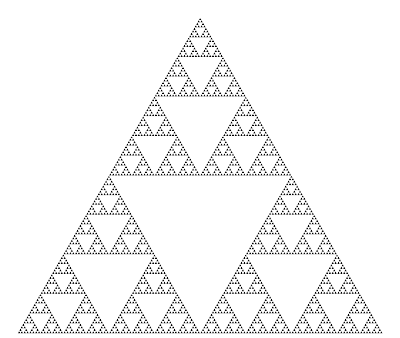 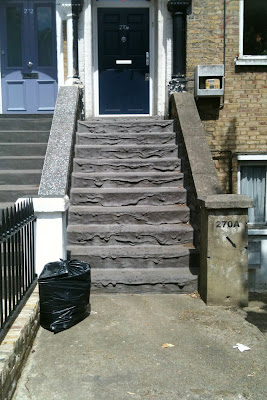 The next day you come home from work and the whole front of your house has melted. 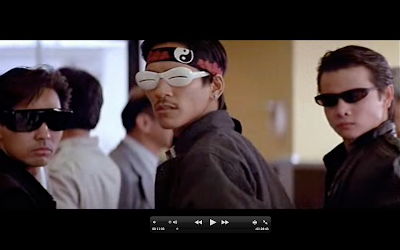 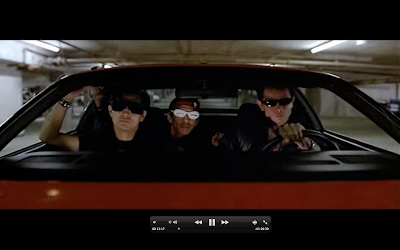 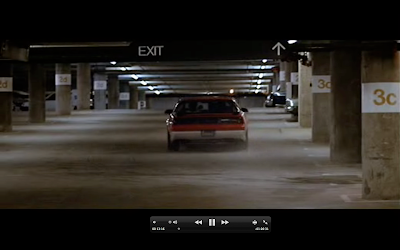 Lord can he direct. Stills from Big Trouble in Little China (1986). 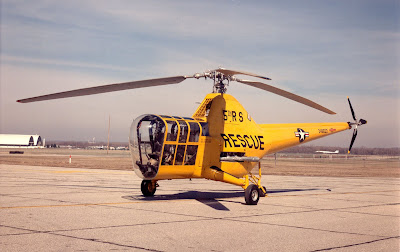 Sikorsky H-5 / Westland Dragonfly. There is one of these down Chatham boatyard,
along with submarines, frigates and other rusting industrial remnants from the tail end of
the British empire. Definitely worth a day trip.

From the Ministry of Defence

Part of the new online security campaign by the Ministry of Defence, share at your peril. 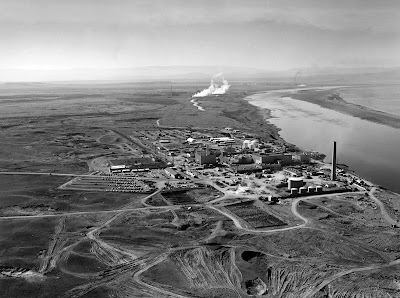 Hanford, the place that produced the plutonium for the bomb detonated over Nagasaki. 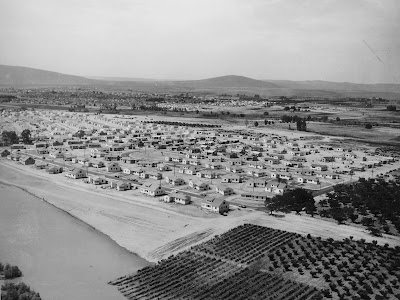 Richland, a closed city built by the US Army Corps of Engineers to house the bomb scientists and technicians working at Hanford.

The Paperclip People, German scientists whom America conscripted to design her weapons at the end of WW2.

Caption was ‘Too Cute!’ 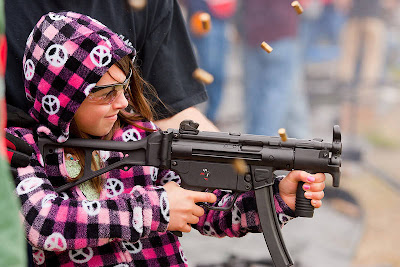 From The Firearm Blog.