A vieuw on londen from the outside 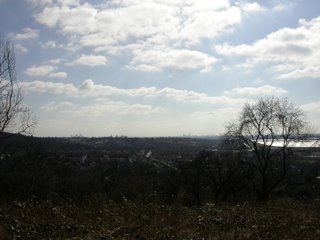 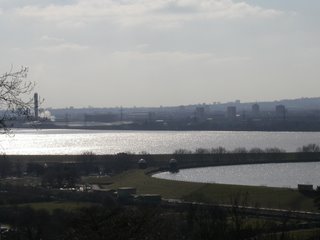 Or, we could recreate parts of Mac Donalds interiors and transform it or just put it in a different context. After all there is something very interesting and wierd about this old post modern aesthetic seemingly frozen since some time in the mid 80th…

Picking up the kebab thing, it would look nice to build a kebab resturant complete with serving desk, chairs and tables. We could design the ultimate kebab joint with a copy of the Times on each table. We could bring up the topic what is good design seen from a kebab perspective…? If not kebab it could just as well be fish and chips or anything really…

Cover the floor with something

A Fountain (with beer)

Beautiful rather than interesting, partitions

Have a market there

A history of shit ideas

Lectures (given by us)

More meat than you can imagine

Meat has been bought and sold at Smithfield for over 800 years, making it one of the oldest markets in London. A livestock market occupied the site as early as the 10th century.

Approximately 120,000 tons of produce pass through the market each year. As well as meat and poultry, products such as cheese, pies, and other delicatessen goods are available. Buyers including butchers, restaurateurs and caterers are able see the goods for themselves and drive away with what they have bought. Bargaining between buyers and sellers at Smithfield sets the guidelines for meat and poultry prices throughout the UK.

The market has recently undergone a £70 million refurbishment to equip it for the future and enable it to comply with modern hygiene standards. The ancient meat market has been transformed into the most modern in Europe, possibly even the world. 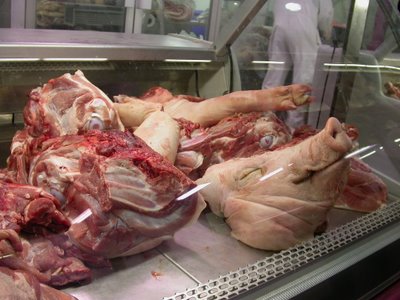 For a owfull lot of extreamly interesting stuff to read!
http://www.wfs.org/specfeature.htm

I can’t beleive they used this as an ad. London is a grey abyss avoid it by tube. 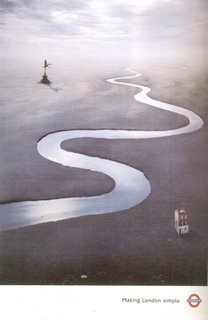 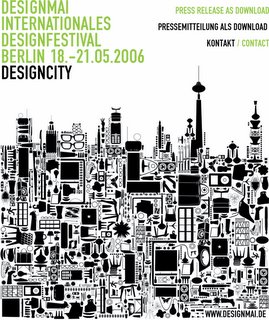 so guys, whos doing what?
http://www.designmai.de/2006/downloads/designmai_2006_pm_short.pdf

“We live in a spectacular society, that is, our whole life is surrounded by an immense accumulation of spectacles. Things that were once directly lived are now lived by proxy. Once an experience is taken out of the real world it becomes a commodity. As a commodity the spectacular is developed to the detriment of the real. It becomes a substitute for experience.”- Larry Law, from Images And Everyday Life

Quoted from Wikipedia…Is it ironic to post this, should i have experienced the book? 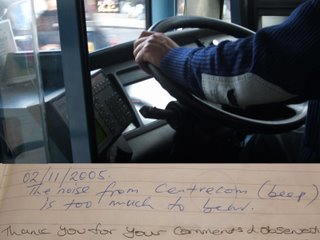 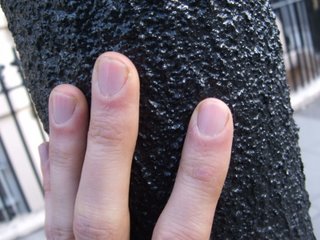 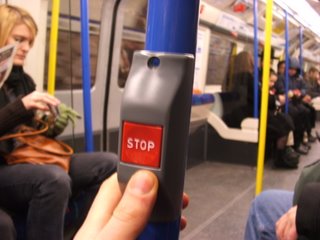 I want to get off 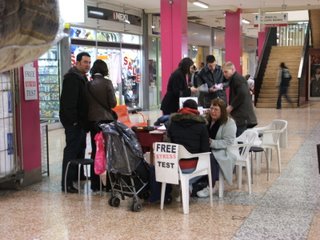 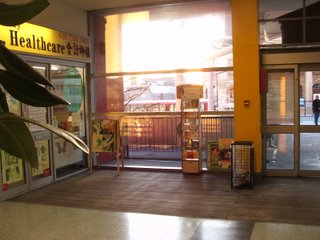 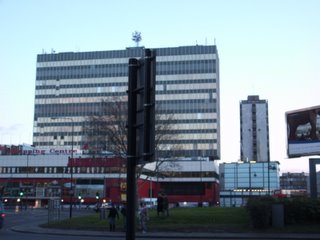 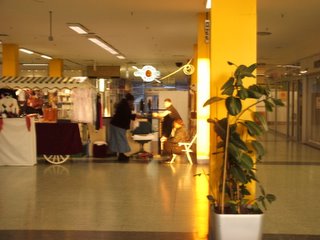 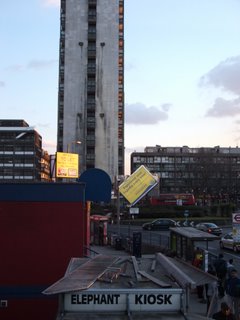 The most beautifully depressing place I’ve found in London. I’d recommend it on a Saturday with an extra bleak market in the shopping centre which epitomises 70’s optimism gone wrong. Top off the experience with a hangover and four hours sleep. 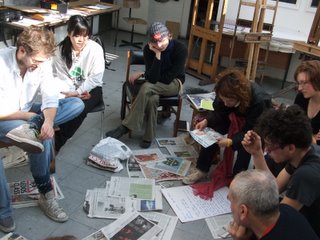 a review of the printed media of 2nd march. the concluision: it’s not looking good. (sorry thats just my concluision, feel free to post your own)