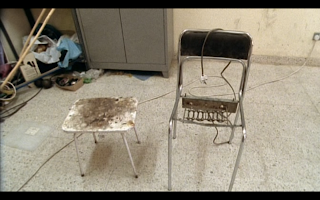 Still from Lessons of Darkness. Herzog ’92 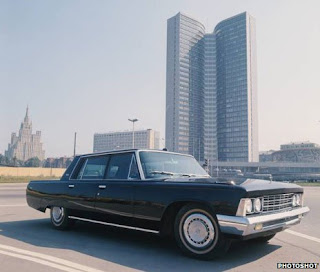 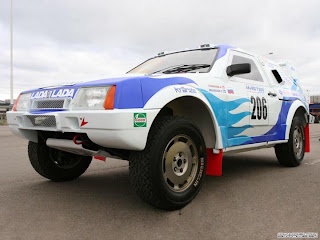 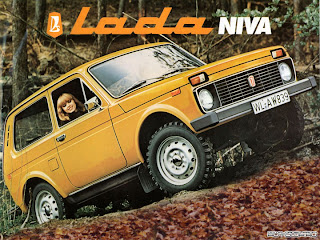 A Russian spokeswoman interviewed on the BBC this morning about the Olympic Opening Ceremony was very proud of the fact that they had the 3rd largest team at the games. They are right up there in the brutal regime stakes too.

Scenes from a late-stage empire.

So I hear you like big mini skirts’, grime MCs from London laying down a stream of hate, power and humour. Pretty amazing if a bit sore on the ears.

Come friendly bombs and fall on Slough!
It isn’t fit for humans now,
There isn’t grass to graze a cow.
Swarm over, Death!


Mess up the mess they call a town-
A house for ninety-seven down
And once a week a half a crown
For twenty years.


And get that man with double chin
Who’ll always cheat and always win,
Who washes his repulsive skin
In women’s tears:


But spare the bald young clerks who add
The profits of the stinking cad;
It’s not their fault that they are mad,
They’ve tasted Hell.


And talk of sport and makes of cars
In various bogus-Tudor bars
And daren’t look up and see the stars
But belch instead.


In labour-saving homes, with care
Their wives frizz out peroxide hair
And dry it in synthetic air
And paint their nails.


Come, friendly bombs and fall on Slough
To get it ready for the plough.
The cabbages are coming now;
The earth exhales.

‘The New Demands of Modern Warfare Must Be Met’