This scene terrified me when I was little. The idea that your attempts to kill something are making it stronger is pretty unsettling. It seems to resonate a little with the current war on terror… 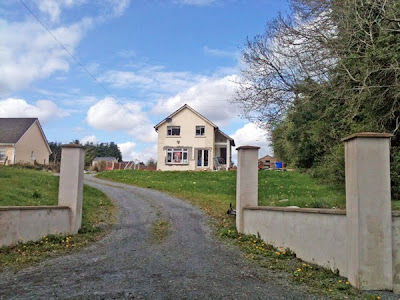 Have you seen this house before? I’d swear I have.
Maybe because it looks a bit American to me? Some kind of media memory?