Over Christmas I played a lot of Lego with my 8 year nephew. (Yes, I’m 29!) But while he got bored after an hour or two I kept going. Below is the result. I’m happy with the proportions and the tilting cab. It’s based on the Leyland DAF T244 as used by the Irish Army. They used to park the trucks outside our primary school to go to the shop and from my lower vantage point I could see the universal joint spinning and driving the rear wheels. It was fascinating! Getting that detail right was the main point of the exercise. It also has a crude gear box with a neutral and forward gear so it can be driven by motor or by hand. Think my nephew liked it… 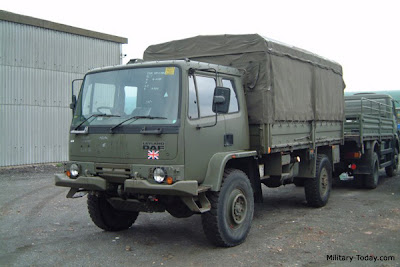 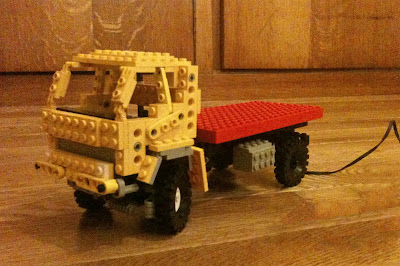 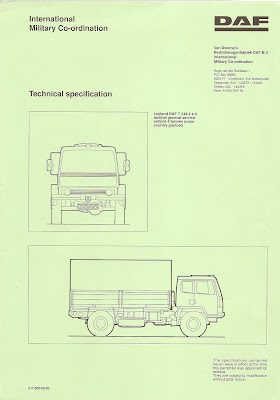 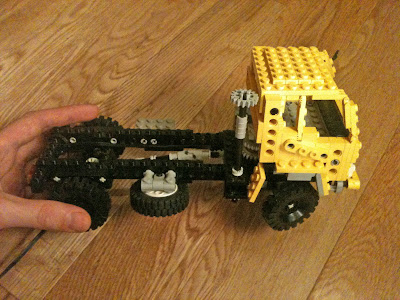 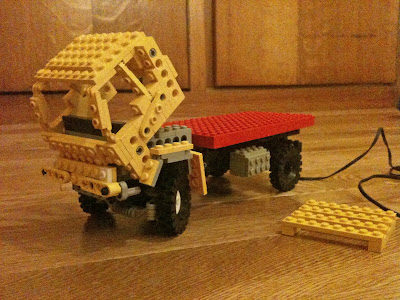 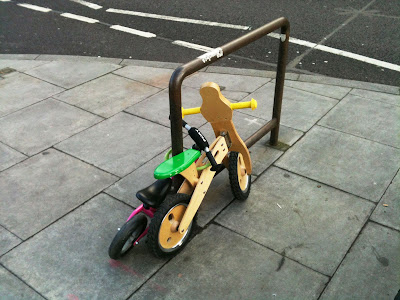 Outside Morrisons on Saturday morning. 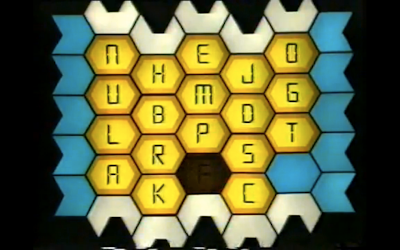 Do you find that if a piece of work looks like it was fun to make it’s usually good to watch as well?

An oldy but a goody, Cillit Bang gets reworked by some techno germs.

The Greater and Better World of Tomorrow 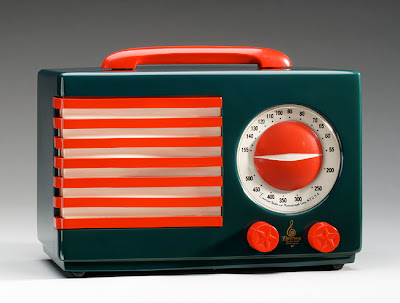 Norman Bel Geddes designed the ‘Patriot’ radio in 1939. You can just imagine the cheerful propaganda of To New Horizons (see below) piping out of this star spangled box.

I Love Lego and lego makers

A selection of the brilliant and bizarre Lego models people put on Youtube. The Pneumatic Caterpillar is truly mind warping (skip to 2:50 if you’re impatient!) while Jennifer Clarke’s Crane stands out for sheer quality of aesthetic and technical detail. I love the industrial atmosphere and meta-functionality* of the Pin Sorter and last but not least the Felt Tip Printer and its crew of operators just reeks of fun…

* I may have made this term up. 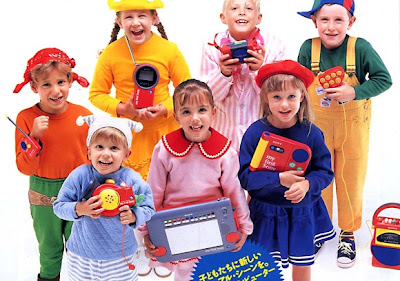 That’s you, back then, celebrating the deregulation of the financial industry and the end of western manufacturing with some plastic gizmos from the far east. 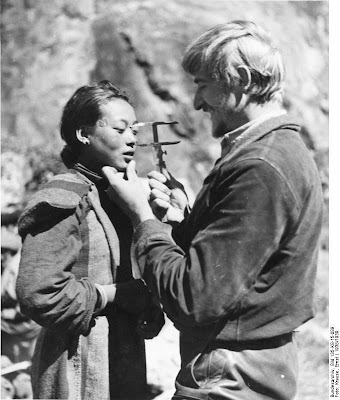 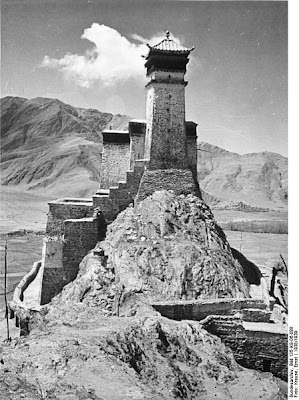 Images from a Himmler sponsored “scientific” expedition to Tibet.
The whole thing is bizarre and pretty horrible. Tibet looks cool though. 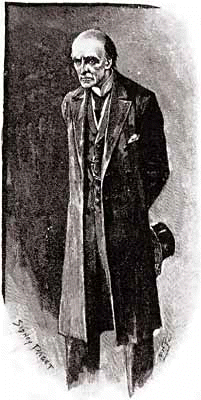 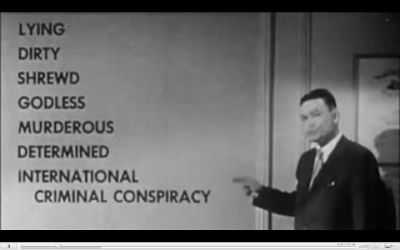 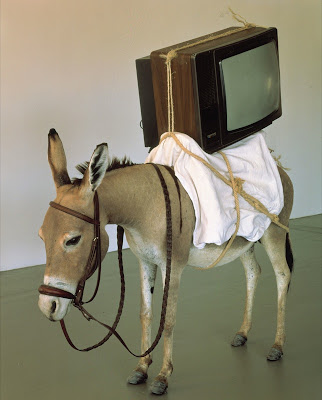 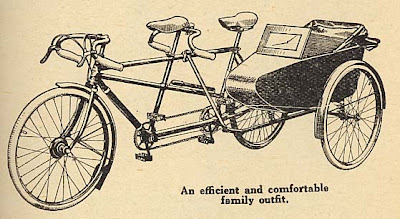 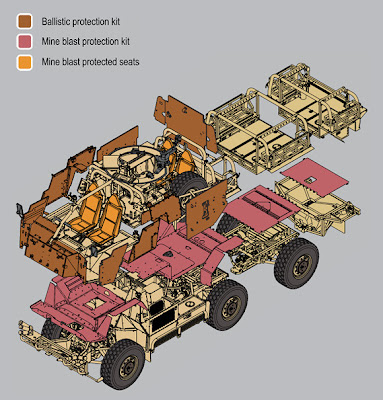 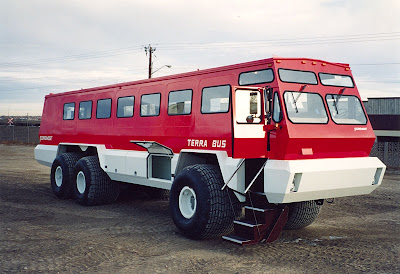 A little something for the school run.. 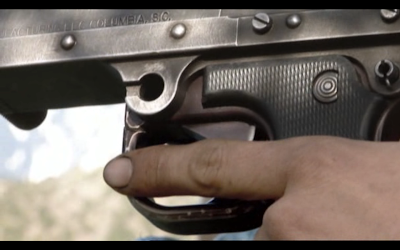 Still from Restrepo, the best documentary I have yet seen about soldiers and war.
Tim Hetherington (Photographer and Directer) was killed by Gadaffi forces whiled reporting in Libya last year. There is a really moving tribute to him and his incredible work here.
His partner in making the film, Sebastien Junger, has published a companion book entitled WAR. It is up there with any of the Hemingway pieces on American conflicts. 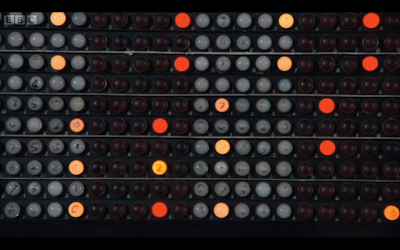 Part of the information display system on the first computer at Bletchley park.
Reminds me of an AIR album cover…