They dont sell this in the underground shop 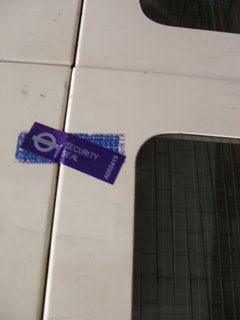 The Infrastructure of Authority 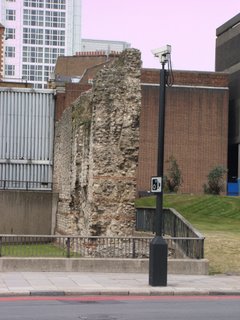 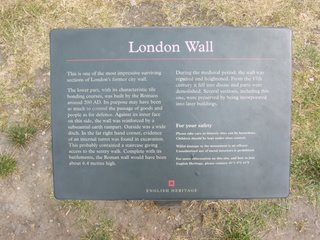 I’d recommend a trip down to Trafalgar Square this weekend to check out the work by Theo Jansen. should be an experience!

Sat 24 – Tue 27 June, 11am – 9pm
STRANDBEESTEN
The “Beach Animals” make their first UK appearance in Trafalgar Square! Theo Jansen’s multifarious constructions range from tiny creatures to immense yet surprisingly nimble behemoths that blend high-tech engineering and biological principles. They all have one thing in common: They move about on multiple sets of legs, and all of their movements are fed by gusts of wind 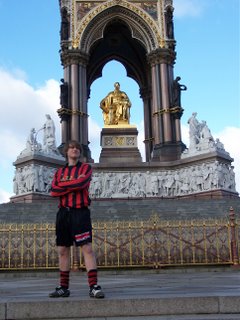 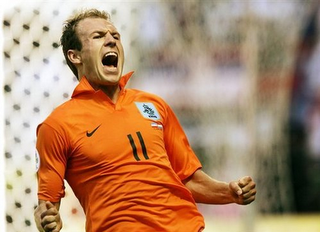 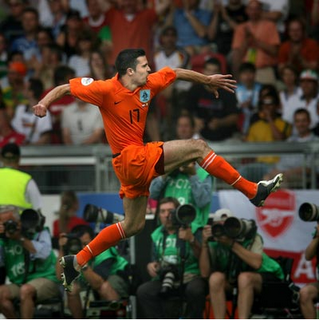 The breeze block show playlists are also all over limewire…

a very interesiting if slightly biast essay on advertising. takes 15 mins to read but its worth it.
(wow that was also an ad, ARGH i cant escape them)

the best videos you will ever see

After all the exams..

After all the exams still sure about yourself.
DO the TEST, NOW!!!

The story of Berlin

So it started in a small room on the 8th floor. 14 of us sitting around a table, we make up Design Products’ platform8. Gabi and Hannes, our tutors, have told us that it’s a go for the show in Berlin in May. We have 300 square meters. The question is: what are we going to do with it?
Somehow it gets round to markets, alternative economies, a denunciation of the homogenous high street, and develops into a Car Boot Sale. A plan was hatched to construct a car boot sale which would provide a collective framework to show our individual projects.
The overall theme of the DESIGNMAI Fair in Berlin was ‘The City’ which is handy as platform8 had already been working on a series of projects based around the city and intimacy. The result was a diverse set of products defined in response to London, the sprawling metropolis, which would slot neatly into the car boot lexicon.

March was spent trawling the markets, looking for clues and cars that were pure “car boot”. April was a mental blur of sponsors, meetings, prototypes and press releases. Then on the 14th May we Ryanaired to Berlin. Blueprints in hand and 2 hours sleep to fuel us; we had three days to build six cars. The space is empty but for 700m_ of cardboard, delivered by our sponsors Beacon Packaging. We split into teams of two per car, get the stanleys out and start cutting…
The next 72 hours involve, sticking folding, cutting and sleeping, with a little bit of eating when there’s time. The deadline was the press view, 11pm Wednesday 17th. By then everyone is pretty much ready to collapse but the space has now been carred and booted and somewhere in that haze of exhaustion there is a little glimmer of happiness…

Core 77 images of our Berlin exhibition

For all who didnt see this yet, the people of Core77 did a nice photoshoot of our products at the Designmai exhibition in Berlin.