The Demise of BABYLON 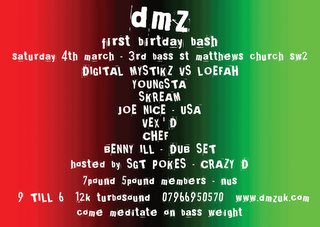 below is a post by kode9 a dubstep producer on his blog http://kode9.blogspot.com/
their blog is a really good insight into an underground movement with many questions beyond music. theyre playing on sat 4th march at mass in brixton. with a 12k very loud soundsystem.im going come one come all.cans and tunes in my gaf first.

kode9_
“I’ve got an article in a new edited collection Cultural Hacking called Speed Tribes: netwar, affective hacking and the audio-social – its about spinoza, grime and the hardcore continuum. . .most of the book is in german

here is the intro
“The virtual architecture of dread defines the affective climate of early 21st century urbanism. It is underpinned by the sense, as a character from William Gibson’s latest novel Pattern Recognition proclaims, that “we have no future because our present is too volatile. . .” Exorcising this dread has been a central objective of cultural hackers. In the late 20th century, through breakbeat and vocal science, it was urban machine musics, and their pre-occupation with generating soundtracks to sonically enact the demise of Babylon, that took up this project. Since the turn of the 20th century, audio futurism has explored the themes of war, speed and sensation. A century later, and under the shadow of ‘shock and awe’, what are the current dynamics of this strain of affective hacking?” 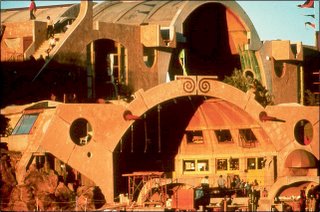 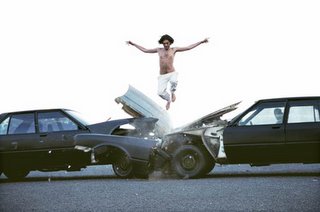 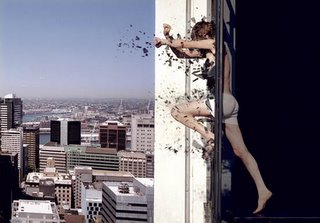 The Clock of the Long Now

“Time and responsibility.” What a prime subject for vapid truisms and gaseous generalities adding up to the world’s most boring sermon. To spare us both, let me tie this discussion to a specific device, some specific responsibility mechanisms, and specific problems and cases. The main problem might be stated, “How do we make long-term thinking automatic and common instead of difficult and rare?” How do we make the taking of long-term responsibility inevitable?

The device is a Clock, very big and very slow. For the purposes of this book it is strictly notional, a Clock of the mind, an instrument for thinking about time in a different way. As it happens, such a Clock is in fact being built. The builders are finding that the very idea of the Clock—why to build it, how to build it—forces their thinking in interesting directions; among other things, toward long-term responsibility. Since it works for them, please consider yourself one of the Clock’s builders. It won’t take long to catch up. Here’s how the project summary read in late 1998, complete with preamble:

Civilization is revving itself into a pathologically short attention span. The trend might be coming from the acceleration of technology, the short-horizon perspective of market-driven economics, the next-election perspective of democracies, or the distractions of personal multi-tasking. All are on the increase.

a link to a machine that generates new product ideas

heres what it had to say about platform8

“platform8 is like a normal T-shirt, but it has an on-board dictionary”

It would be very nice if everybody of our platform could coopy their photo’s of Berlin to the Imac in the corner of the studio. I really want to see them (all of them Finn). 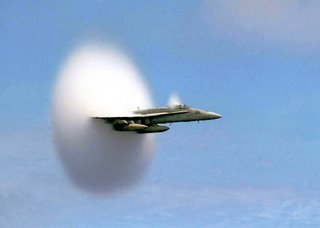 This is a 1999 photograph of an F/A-18 Hornet breaking the sound barrier. “Many people have heard a sonic boom, but few have seen one.” 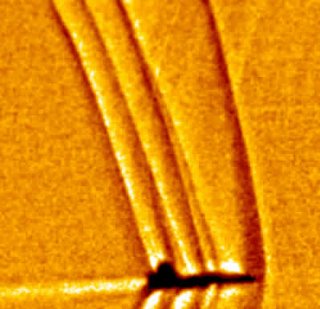 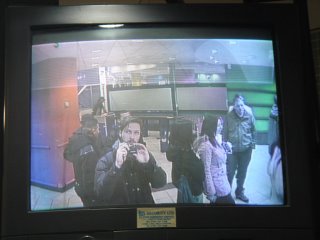 When I step outside college and the first bus to come is number 10, I know that I will have a double cheese for dinner.. I thought I should be honest about this. 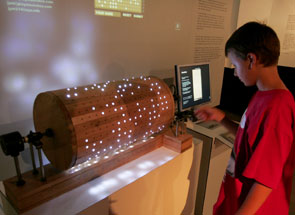 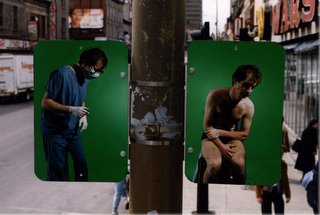 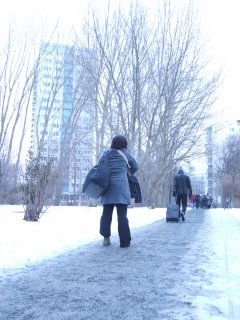 Hey Liliana,
I walked down that path with the same sense of wonder and could see you looking up. There was an amazing atmosphere there. I was really interested in seeing how other people observed these spaces.. but then my camera broke so that was the end of that!